I’ve been raging a bit here about creative use of publisher costs, and somebody mentioned in the comments on “How Larian ended up self-publishing” that it’s only normal that costs associated with press events should be deducted from a developers royalties.

So I browsed through my picture library and found some pictures from PR & marketing events I participated in.

Here’s three that should illustrate my point, so I’m not going to write a wall of text here.

The message to fellow developers – require detail in your contracts, lots of detail. And don’t accept the message that the administrative overhead is too much. It’s the oldest trick in the book, and even if the person you are signing your contract with might be sincere , that doesn’t mean that all other people in his or her organization will be as sincere.

It’s extremely hard to argue whether or not marketing costs are allowed. So make sure that they are capped, that there is a detailed plan that’s updated continuously (which requires your approval) and work with continuous reports, preferably monthly. If it sounds too much to ask, it’s not. It’s what publishers put in their contracts when dealing with one another, because they know how things work.

Otherwise you’ll encounter situations like – “Sure I went to a casino, but it was with the editor in chief of magazine X. We want to be in magazine X, right ? And the guy indeed likes strippers. But you got the article right ? Nobody wanted to write about your game otherwise” might be one of the arguments you hear. 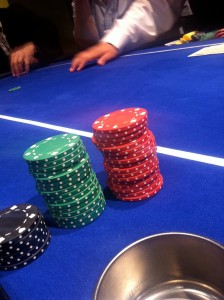 On one particular night, I helped a marketing director earn back the money he wasted in a casino, not realizing that it was actually part of my marketing budget. 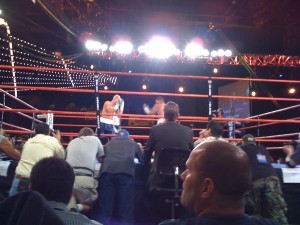 Ring side seats - yes, it was cool, but really, a deductible cost ? 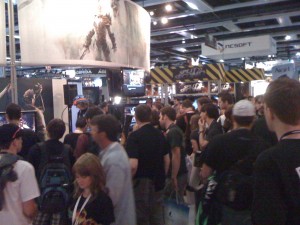 This I can understand - it makes sense. But a large suite in the SLS in Beverly Hills associated with this trip ? A normal hotel would've sufficed.