I’m very happy to announce that Dragon Commander is out today! It immediately went for the top of the Steam charts and I’m hoping that it’s going to stay there for a little while 😉

I want to thank everybody who made this possible, starting with the team who dedicated so much of their time these last months to make it something we could be proud of, all the people who kept on believing in us, even when the going was tough , and of course all the gamers out there who supported us. I’m  relieved to see that our initial press scores are positive, most of them being between 8 & 9, and obviously I hope it’ll stay that way. I really wasn’t sure how Dragon Commander was going to be received because it’s one of those cases where you have to look at the whole of the thing rather than individual components. I want to explicitly thank those reviewers who gave the game a second shot when they realised something was broken and contacted us, querying if what they saw was normal. Thanks to them we could fix what would otherwise have been quite a disaster 😉 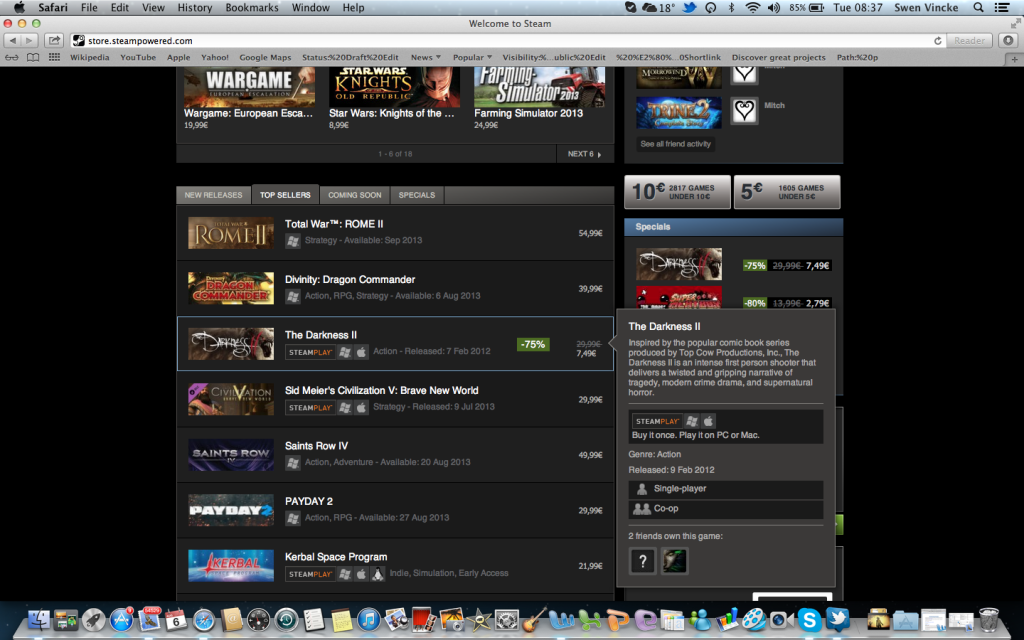